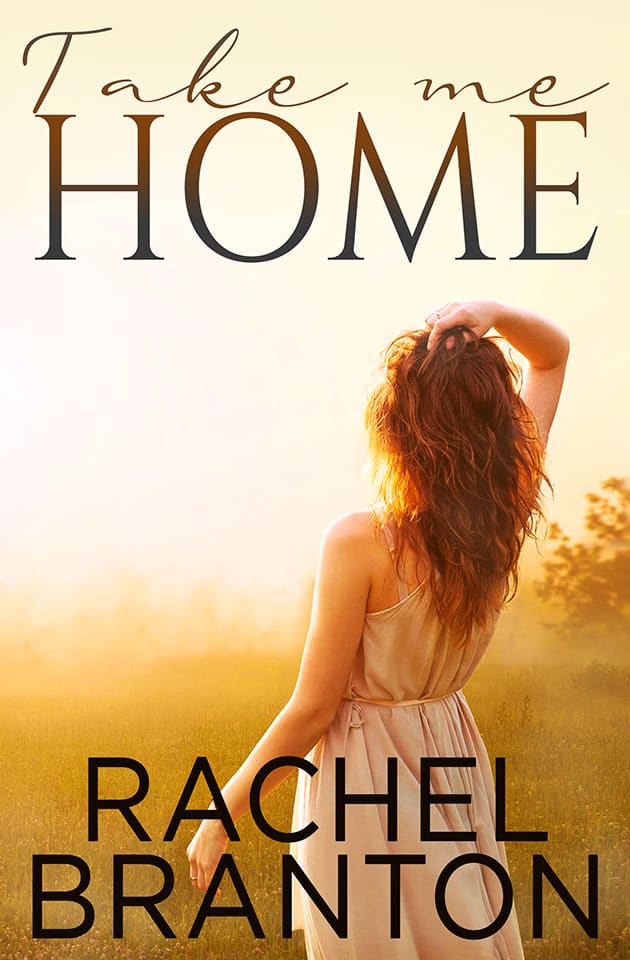 Still haunted by the death of her parents, Liana struggles to get close to anyone—including the relatives who adopted her. But will an unexpected bond with businessman Austin give her the strength to open her heart?

What if everything you ever believed about your past, wasn't true at all?

Liana Winn has always felt like an outsider in her family. As a child she was adopted by relatives after her parents’ plane accident in India, but now that she is as an adult, her disjointed memories—and nightmares—of the past continue to make it impossible for her to bridge the wide gulf she still feels with her adoptive family. She is plagued by questions about her parents’ deaths and wonders if that event is the reason for her inability to form deep personal relationships. Although her adoptive brother Christian has become her greatest friend and supporter, she even has difficulty bonding with him. Needing someone means love, and losing those you love hurts too much.

When Liana meets successful businessman, Austin Walker, who has risen above his own difficult childhood on a Wyoming farm, she’s certain their business will not extend to friendship. Yet she cannot deny their powerful connection and the feeling of hope he offers.

But the ghosts of the past will not rest for Liana, and while searching for answers, she makes a shocking discovery that just might mean the end of everything she’s ever believed.

Take Me Home is about healing, redemption, and self-discovery. This powerful women’s fiction piece will resonate strongly with any reader interested in stories of personal heritage and Ukrainian orphanages, adoption, and connections with those who would be accepted as family. –D. Donovan, Senior Reviewer, Midwest Book Review

Books in this series are connected by theme and minor characters. Each can be read as a stand-alone. No cliffhangers.

"This is a wonderful book about searching for the truth, forgiveness and compassion. The characters are well orchestrated and believable. I highly recommend this book"

"No one can really describe how involved you can get when reading this book. Enjoyed it immensely." All That I Love
Finding Home #2

Then I Found You
Finding Home #3
Share this book