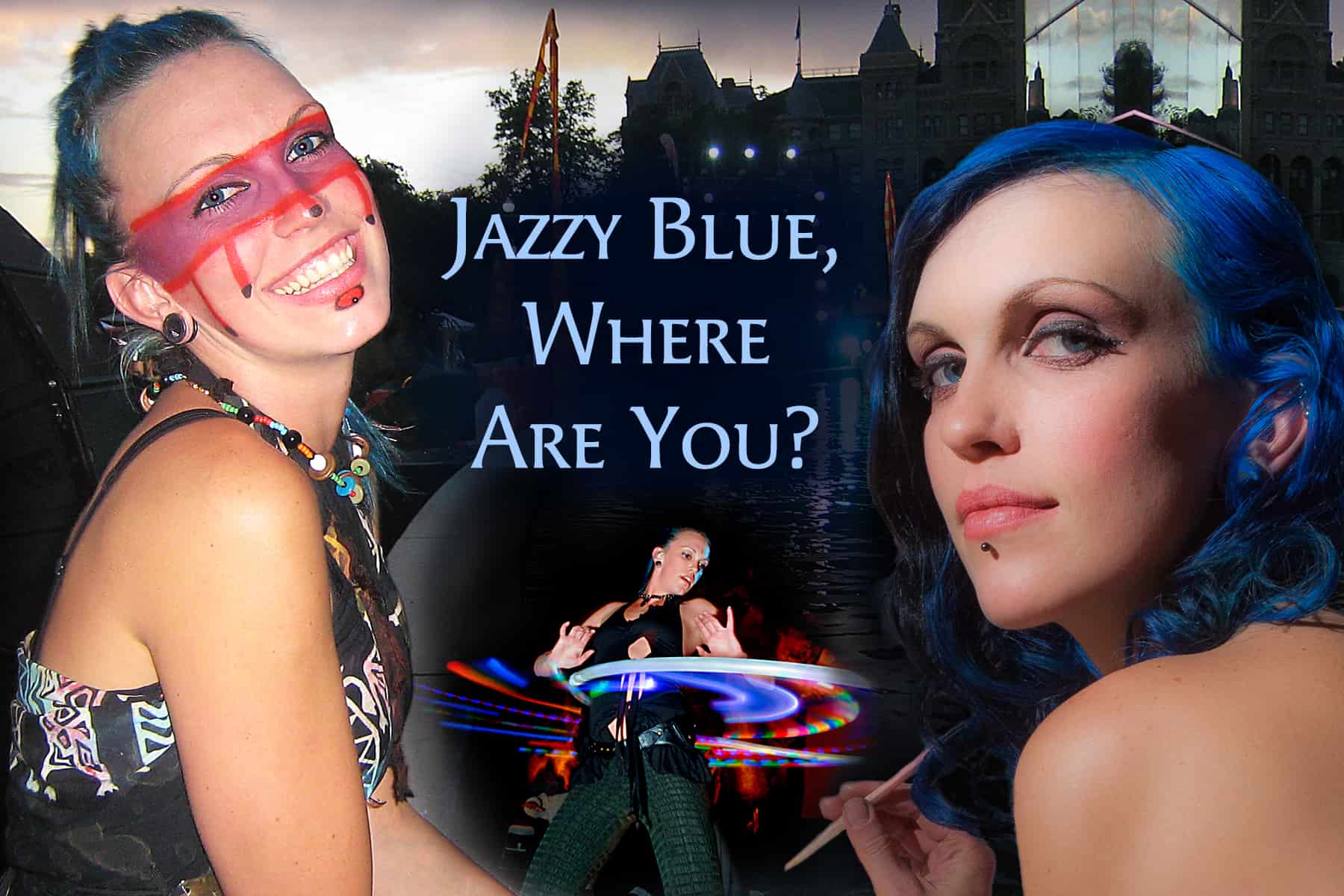 I am humbled and awed at the outpouring of love that I received from readers and friends after my announcement about my sister’s illness. It really helped to have your well-wishes and prayers as I had to say goodbye to her. Since then, it’s been tough, especially with the regrets of things I will never be able to do with Sarah. She will never marry or have children or go on our sister outings. We are plagued with “if-onlys” that threaten to steal even our ability to breathe. If only we’d known about her alcohol addiction. If only we’d understood the depths of her sadness at the passing of her best friend in 2010. (She was in a motorcycle accident with him, and he was killed when a car ran a stop sign.) If only we’d realized she was drinking herself to death.

But family and friends have rallied and have offered comfort. Though I confess, that in itself is a two-edged sword. One of my four remaining sisters works at Bank of America in Phoenix, and she’s been crying so much that she finally asked co-workers to stop asking how she was. And then . . . you guessed it, she began to wonder why everyone was so insensitive and didn’t care! That’s grief for you. One minute you’re wishing no one knew because you fall apart when they ask, and the next minute you desperately need someone to mourn with you, someone to understand. Thankfully, we have each other, especially the three of us who shared those last three terrible and precious weeks in the hospital with Sarah.

My sisters and I are co-hosting (with her friends) a Jazzy-style Celebration of Life tomorrow with family and friends at the Urban Arts Gallery in Salt Lake City. Everyone will wear blue or rainbow. There will be a slideshow with hundreds of photographs, a memory table, ashes packets for her closer friends, an open mic, and fire dancing, since that is what she loved to do was really good at. It’s way different from what I think of as a funeral, but she would love it. So you can know her just a bit, here is the front of the postcard I created to give out with the ashes packet that her closer friends can spread in some special place to ease their own grief. Yes, she had blue hair! That is part of where she got her nickname Jazzy Blue Brite.

Reuse notice: you are free to print Celebration of Life, Jazzy Style for personal use or non-commercial use with friends, share this post link anywhere, quote a short excerpt with attribution and a link to this site, but you may not use this post in its entirety on your own page. Thank you for caring about copyright.