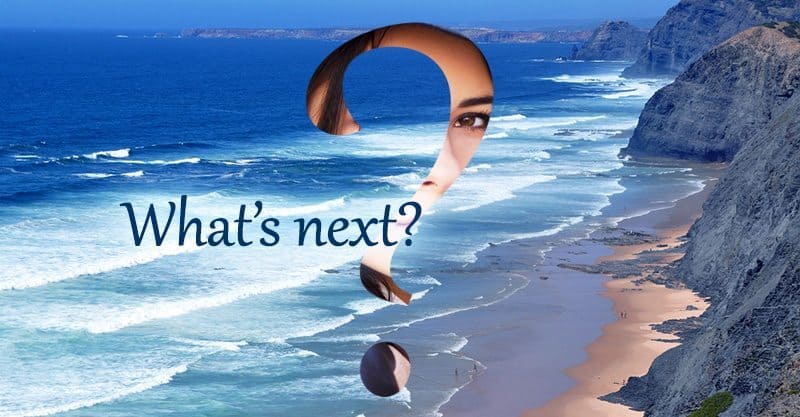 Last past summer,  I moved from practically one end of the United States to the other (sunny Florida). It has been a huge adjustment, and my writing schedule suffered greatly. Shortly before this move, I added another book to my small town romance series (Rachel Branton), called Reason to Breathe, and before that I added The Avowed, book 8 in my Unbounded series.

So will the next book be a Teyla or Rachel novel?

While I’m always thinking ahead on plots for both my romance and my sci-fi/fantasy, I usually only do actual writing on one book at a time. I love to immerse myself in the world. Normally, I alternate one series for each pen name because it’s just too hard to keep up with all the plots in more than two series. This is the first time I’m working on two books at the same time, book 9 in my Unbounded Series and book 4 in the Royals of Beaumont (see info below). (And I’m still finishing two different series in both pen names!) 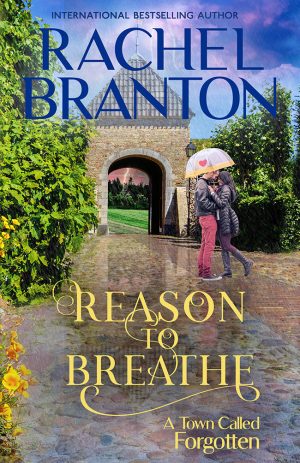 Now that I’ve finished Reason to Breathe the third book in my A Town Called Forgotten small-town romance series, I’ll be continuing the series with many of the other townspeople in between each new Teyla Branton novel. That means after I finish the next Unbounded, I’ll write the fourth book in the series. I think switching back and forth between genres makes the ideas fresher and keeps me from being repetitive, but it is more challenging at the same time. Normally, I’ll write which ever book character yells the loudest in my head. I  have two novellas, Royal Quest and Royal Dance that were originally written as part of the Royals of Monterra Kindle World, published by Amazon. With the dispersing of that program, I received my rights back. So now I’ve taken everything mentioning the Royals of Monterra, changed certain names, and invented a new location. This series of novellas will now by known as Royals of Beaumont. These are stand-alone stories, but each book is connected. Royal Quest is now book two, and Royal Dance is the third book. I recently finished and release the first book, Royal Kiss, and am working on the fourth book, Royal Time to round out the series. The two previously published books, Royal Quest and Royal Dance, have new covers. These are short novellas so hopefully I will finish the fourth only soon.

Another story keeps running through my head about a family of sisters with abilities (some might call them witches, but it would be more based on magic, not witchcraft), and I’m looking forward to someday telling their strange and fun stories. It’ll be paranormal romance, I think. But will probably end up being suspense and urban fantasy as well, lol.

So that’s the plan. Unless some my characters hijack me and force me to do something else. Which they have been known to do (Nobles in Beaumont being a case in point). They are very insistent at times. If so, I’ll update this blog with whatever is current.

Thank you for your support. I really appreciate my readers. I couldn’t write and publish stories I love without you!

Reuse notice: you are free to print What I’m Working on Now for personal use or non-commercial use with friends, share this post link anywhere, quote a short excerpt with attribution and a link to this site, but you may not use this post in its entirety on your own page. Thank you for caring about copyright.

44 Responses to “What I’m Working on Now”